The corn tortillas are blended into the soup creating that scrumptious masa style. The recipe from Food Network is modified substituting candy peppers for our tastes, and the outcomes are scrumptious too.  This recipe is a keeper.


Bring to a boil, then cut back warmth and prepare dinner for 15 minutes.


Heat.
Mine is garnished with Ricotta Cheese. 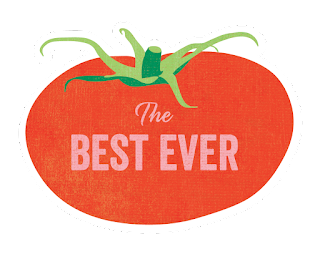